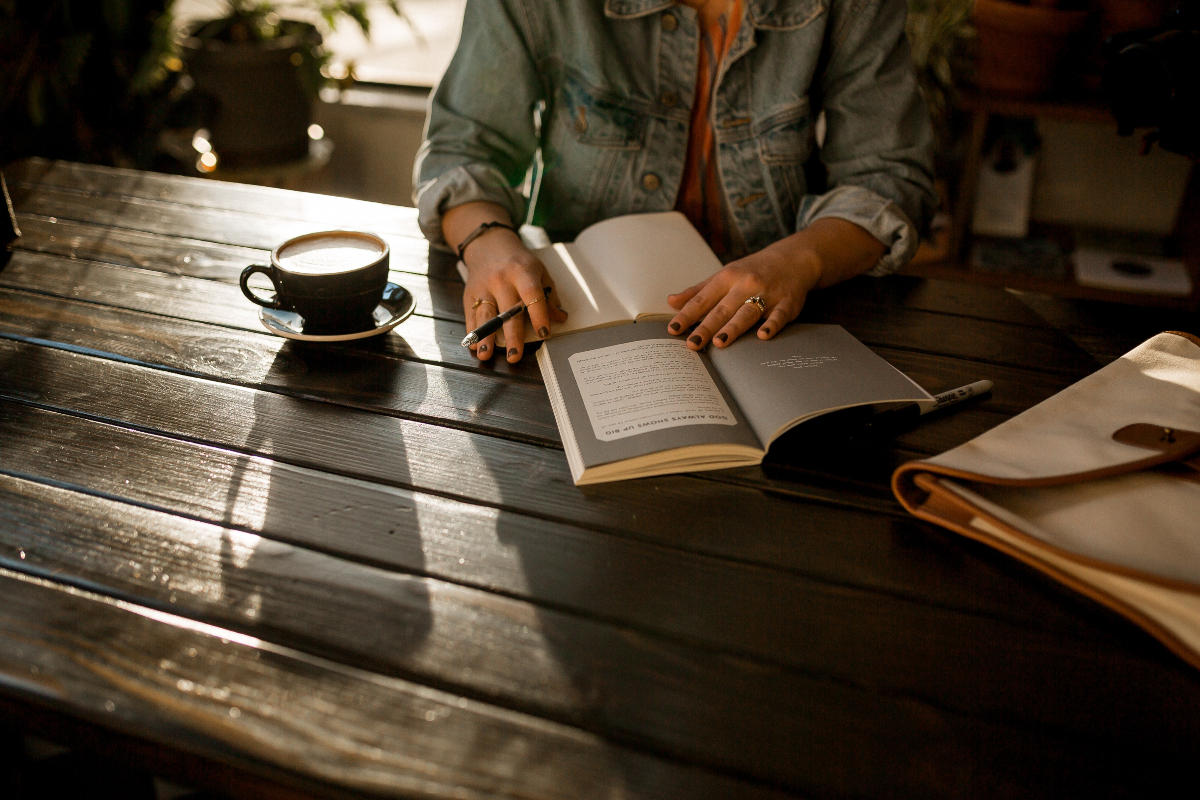 If you’re not sure what a euphemism is, you’re not alone. But chances are, you’ve used one yourself before (they’re that common!).

Dive into the world of euphemisms. We’ll tell you everything you need to know about euphemisms, including what exactly they are and helpful everyday examples.

What Is a Euphemism?

A euphemism is an expression — and a type of figurative language — that can be used to soften harsh language. It can also be used in place of a potentially offensive word or term.

Offensive terms or non-inclusive language are sometimes used in speech, even accidentally. If you’re looking to practice using euphemisms in place of language that could be offensive, try checking out a speech coach like Yoodli.

Yoodli can identify all non-inclusive language in your speech (among tons of other metrics, like your pacing, filler word usage, and weak words). All you have to do is upload or record a video of you speaking and the AI speech coach will do the rest. It’s particularly helpful if you’re new to inclusive language.

To learn more about non-inclusive language, check out our explainer below:

Although you might not have considered it, the phrase “turning a blind eye” is considered ableist, since its negative connotation is tied to those with a vision impairment or who are blind. Yoodli will even suggest an alternative word or phrase — in this case, the word “ignorant.”

Watch Oprah’s full speech free on Yoodli or check it out below:

What Are the Types of Euphemisms?

There are multiple types of euphemisms, including:

Below, we’ll give examples of each of these types.

There are tons of euphemism examples that can be used in speech. For example, you could say “make love” instead of “sex.” Even though the word sex isn’t inherently bad or offensive, “make love” can soften the language a bit, depending on the audience.

Euphemism examples by type include:

What Are Popular Euphemisms?

Some euphemisms are more popular than others.

Some of the most popular euphemisms you’ll hear include:

Why Are Euphemisms Important?

Euphemisms are important because they’re a specific tool to tailor your language to your audience. For example, if a coworker’s parent dies, using a euphemism in a condolence card like, “I was sorry to hear your father passed away” is often more appropriate than “I’m sorry your dad died.”

Remember though: not all euphemisms are inclusive. That’s why it’s very important to practice and ensure you’re not accidentally using non-inclusive language. For example, you would never want to say someone is “mentally challenged” instead of using first-person language, such as they’re “living with mental illness.”

If you’re not used to using euphemisms, it’s a good idea to get some practice in. Practicing impromptu speaking with a speech prompt via Yoodli is a great option. If you need a few ideas to get you going, try answering these prompts in a recording on Yoodli:

Try to see if you can use some appropriate euphemism examples in your recording.

Euphemisms are a popular form of figurative language that you can use in everyday speech. Learning how to use them properly is a great public speaking skill to have.

Just be sure you’re being inclusive and not accidentally using non-inclusive or blatantly offensive euphemisms.