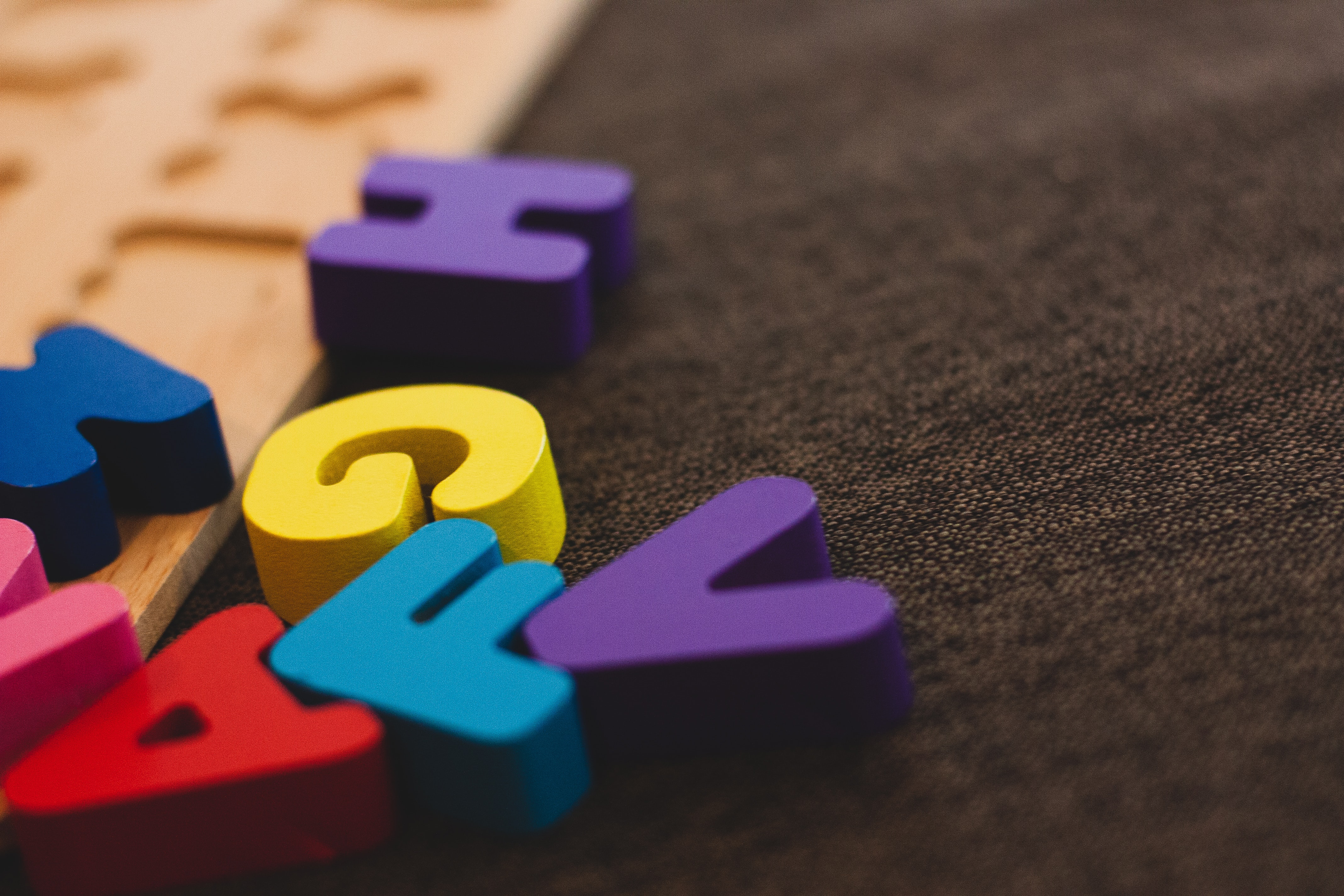 Figurative language is an essential tool for adding depth and meaning to writing (and speaking!). It can help people express their ideas in a creative, engaging way. But what exactly is figurative language? It’s the use of words or phrases that are not meant to be taken literally but rather used to emphasize specific points or create certain images in the reader’s mind. In this blog post, we’ll explore common types of figurative language and how they can be used effectively in writing.

A simile is one of the most common examples of figurative language. It compares two objects or ideas using “like” or “as.” For example, someone might say, “She was as graceful as a gazelle.” This phrase doesn’t mean that she was a gazelle; it just means that she moved gracefully.

A metaphor is similar to a simile, except it does not use the words “like” or “as.” Instead, it states that one object is another object without any qualifiers. For example, someone might say, “He was an eagle soaring through the sky.” This phrase does not mean that he was an eagle; it just means that he moved quickly and gracefully through the air.

Personification involves giving human qualities to non-human objects. For example, someone might say, “The wind whispered through the trees.” This phrase does not mean that the wind spoke; instead, it conveys a sense of calmness and serenity by giving human qualities to something non-human—in this case, the wind. While important in its own respect, personification is often the least popular example of figurative language.

Hyperbole is an exaggeration for emphasis or effect. It is often used for comic relief or to make a point more dramatically than if you were speaking literally. For example, someone might say, “I’ve been waiting forever!” when they have only been waiting for five minutes. This phrase emphasizes how long they have waited without having to be exact about how long they’ve waited for something.

Figurative language can help you add emotion and depth to your work while making it more exciting and engaging for listeners. Whether you are looking for ways to bring life to your writing or simply trying to understand how figurative language works in literature, these examples provide insight into how effective they can be when used correctly!

Just remember—the key is using them sparingly so as not to overdo it! With practice and patience, you’ll soon master the art of using figurative language like a pro!