The Ultimate Guide to Inclusive Language 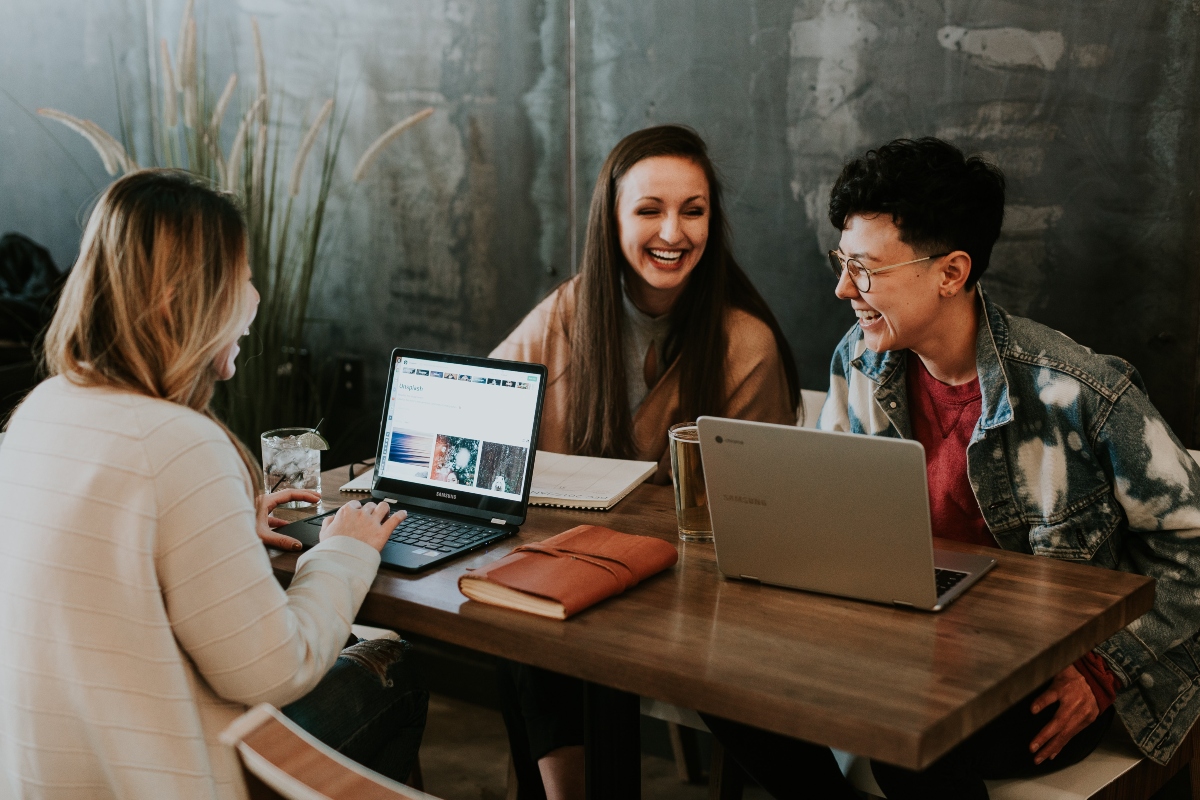 It doesn’t matter if you’re in the workplace, in a school setting, or spending time with friends and family — inclusive language is a must and makes for better communication.

Still, if you’re unsure about what makes something non-inclusive — or inclusive, for that matter — our thorough guide will get you going on the path of inclusivity.

What Is Non-Inclusive Language?

Although you might not realize it, much of language gets its roots from historical, institutionalized racism, sexism, ableism, heterosexism, ageism, and religious bigotry.

Non-inclusive language includes offensive words and phrases that promote discrimination, inequality, and harmful stereotypes. Although some non-inclusive language may be obvious — such as slurs — other examples may be less obvious. In fact, they may even seem “harmless.” Gendered language is one of the most common examples. For example, you might be familiar with the term “mansplaining” — when a man explains a subject, often to women, in a patronizing, condescending manner. As you probably guessed, mansplaining isn’t appropriate.

Greeting a group of people by saying, “Hey, guys!” might be said with good intentions. However, it can have an exclusionary tone to some and should be replaced with alternatives. Gendered words like “mankind” and “chairman” can easily be replaced. Try more inclusive terms, such as “humanity” and “chairperson,” respectively.

Similarly, there are some phrases that aren’t inclusive or are even offensive to other groups of people. For example, you might’ve heard someone say they had a “senior moment.” Maybe you thought you were complimenting a coworker by saying, “You look good for your age.” Unfortunately, these are all examples of language that could be offensive to older adults.

By using non-inclusive language (consciously or not), you could be promoting bigotry without even realizing it.

What Is Inclusive Language?

Inclusive language, on the other hand, includes words or phrases that aren’t offensive or exclusionary and aims to emphasize inclusion and equity.

Using inclusive language includes avoiding microaggressions in conversation. These can be trickier to recognize but are extremely important to remove from your vocabulary. For example, saying things like, “You’re so crazy” or “You’re nuts” can be offensive to people with a mental illness. In the same vein, phrases like “That’s so lame” and “You’re a moron” reference outdated terms used to describe people with disabilities in a derogatory way.

Person-first and identity-first language is an important category. It prioritizes the person first and the condition second. In the disabled community, for example, person-first language could include the phrase “person with HIV” as opposed to “HIV victim.”

This includes race and identity descriptors. For example, it’s more appropriate to say “Black person” or “Black people” rather than “Blacks,” which erases the person entirely.

Other, less obvious examples of person-first language include saying “person with a substance use disorder” instead of “addict” or “person who does sex work” instead of “prostitute.” In the same vein, a more appropriate thing to say is “a person without housing” rather than a “homeless person.”

However, this really depends on the person and the community. For example, in the Deaf community, many Deaf and hard-of-hearing people prefer “Deaf person” over “person who is deaf.”

Although it can totally depend on the person and your audience, generally speaking, person-first and identity-first language is the way to go.

When in doubt, it’s OK to ask the person directly what they prefer.

Why Is Inclusive Language Important?

Inclusive language is important because it encourages a sense of unity and mutual respect. In the workplace, for example, it lets everyone in the organization feel important and respected, which helps promote a more positive work environment.

The old adage “Sticks and stones may break my bones, but words will never hurt” isn’t necessarily true. In fact, words can and do hurt people on a daily basis. For example, the rise in anti-Asian rhetoric was directly tied to a sharp increase in anti-Asian hate crimes during the COVID-19 pandemic. This further demonstrates the drastic, negative effects non-inclusive language can have on a demographic or community.

This type of language is not only offensive, but it can also dissolve any trust between the speaker and the audience. This only goes to emphasize the need for more inclusivity.

If you’re just beginning to evaluate your own use of non-inclusive and inclusive language, Yoodli is a great place to start.