How to Speak Eloquently: For Non Native English Speakers 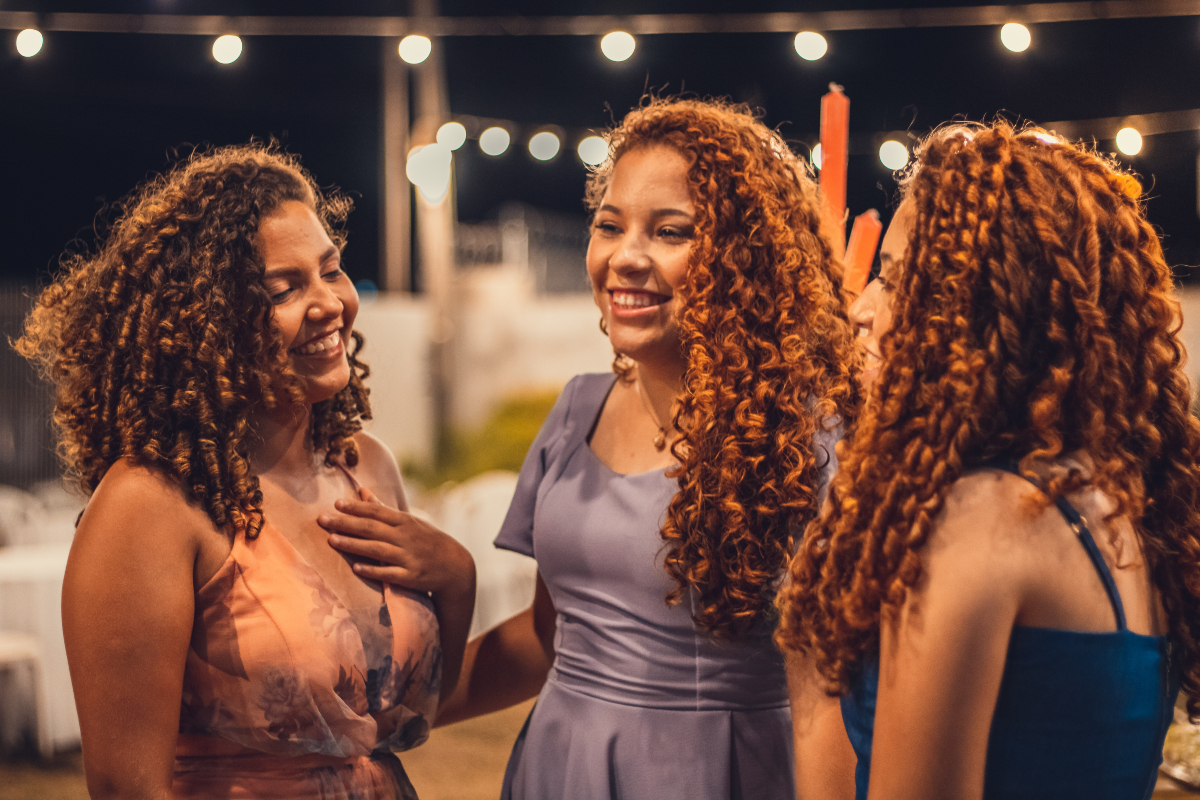 If you’ve ever wondered how to speak eloquently, you’re not alone. Many people want to sound articulate when they speak, especially non-native English speakers.

If that sounds familiar to you, just know that nobody speaks eloquently naturally. It’s completely developed through practice, like with a communication coach. After all, nobody is born speaking perfect English. Learn how to speak eloquently — especially if you’re a non-native English speaker — through these tried-and-true tips and tricks to improve your speech.

What Makes a Person Eloquent?

Eloquence is pretty subjective, but in general, people who are eloquent tend to have a way with words. They seem confident when speaking, and their speech reflects that.

You don’t have to be a native English speaker to speak the language eloquently — anyone can successfully do it! If that’s a goal of yours, check out the tips and tricks below to take your English to the next level.

How to Speak Eloquently

When it comes to how to speak eloquently — especially for non-native English speakers — it doesn’t have to be rocket science. In fact, try out these six simple tips to elevate your public speaking skills.

Although everyone uses filler words, including native English speakers, avoiding filler words will make you sound that much more eloquent. Using words like “um,” “uh,” and “like” when you’re still thinking of what to say can hurt your communication and lead your audience to question your credibility.

Though it’s easier said than done, try to slow down and think of what you’d like to say before you say it. Being so conscious of the message you’re communicating can actually help you avoid fillers. For more tips about speaking eloquently — especially when you’ve been put on the spot — check out these impromptu speaking pointers.

2. Make sure to enunciate.

If enunciation is something you’re still having trouble with, try practicing with a speech coach like Yoodli.

Yoodli uses AI technology to analyze speech. Once you record or upload a video of yourself practicing speaking, Yoodli will provide you with individualized analytics, from filler word usage to body language to work choice and pacing.

Practicing with this free speech coach is a great way to work on your enunciation and speaking more eloquently as a non-native English speaker.

3. Slow down when you’re speaking.

Taking your time when speaking can help with enunciation, too, and with speaking eloquently overall. Start by checking your overall pacing with Yoodli. The AI speech coach will tell if you’re speaking too slowly, at an average pace, or too quickly. From there, you can change your pace to be more conversational.

In general though, you can speak more eloquently when you slow down and give the listener time to digest what you just said. Whether you’re feeling nervous or you’re just trying to make the best use of your time, there’s no need for speed when you’re trying to speak eloquently.

4. In terms of vocab, stick to what you know.

Even though you might be tempted to use a rich, elevated vocabulary, you don’t need to in order to speak eloquently as a non-native English speaker. Instead, just stick to the words, phrases, and vocabulary you’re familiar with. That’ll make you much more comfortable overall, and you won’t have to worry about accidentally misusing a word.

Plus, you can always work on improving your vocabulary later. When you’re trying to speak eloquently, it’s best to use the words you’re confident with so as not to confuse your listener.

5. Use your body language to your advantage.

Body language is something we don’t often think about when considering how to speak eloquently. However, it’s just as important as any of the other items on our list. It’s an underrated area of public speaking.

6. Use pauses for emphasis.

In the same vein as using a slow pace, pausing for emphasis is a great idea when speaking. Although you might think that pausing makes you look unsure or hesitant, pauses are totally natural. They allow the listener to take a second and understand what you just said while, in turn, letting you gather your thoughts.

For example, if you’re talking about something that involves data, it might be a good idea to briefly pause after you’ve said the statistic.

Why Is Speaking Eloquently Important?

Speaking eloquently is important because it helps communicate your message more efficiently. Your listeners will have an easier time understanding you and it’ll give you confidence as an English speaker.

Learning how to speak eloquently if you’re a non-native English speaker doesn’t have to be difficult. Speaking a language that’s not your first can always feel intimidating, but using a few tips and tricks while you’re talking can completely elevate your speech.

Just remember to keep practicing and take advantage of the analytics that a speech coach like Yoodli can provide.